JOIN TO PROTECT YOUR RIGHTS TO KEEP & BEAR ARMS IN NEW JERSEY!!!

http://www.nj2as.com/
THE SECOND AMENDMENT TO THE CONSTITUTION

A well regulated militia, being necessary to the security of a free state, the right of the people to keep and bear arms shall not be infringed.

Our mission is to promote the free exercise of Second Amendment  protected rights within the community and legislature of New Jersey, to educate the community regarding the enjoyable, safe and responsible use of firearms, and to engender a spirit of camaraderie and fellowship among the members and their families.

Our goal is to eliminate the obstacles to, and the suppression of the Right to Keep and Bear Arms by all three branches of the government in New Jersey and across the Nation.
FOR MORE INFORMATION ABOUT NJ2AS CONTACT:
JON B. TUMPEY
jontumpey@aol.com
_____________________________

The NJ2AS uses innovative and bold direct-action tactics to expose, document, and take results-oriented action to confront anti-Second Amendment policies and legislators. By Defending, Protecting, and Preserving the Second Amendment within New Jersey, the NJ2AS works to ensure that our civil rights are restored, no longer degraded, and to prevent NJ from being used as a laboratory to destroy the Second Amendment nationwide.

The National Concealed Carry Act also known as HR 38 is scheduled for a hearing today, November 29, 2017, at 10am!

This long overdue and incredibly important legislation will normalize our natural right to self defense by expanding life-saving concealed-carry rights all across the United States.

Rising from the Ashes of Murphy's Victory

Phil Murphy will be the next governor of New Jersey, and like others within the Second Amendment community, I?ve thought hard about what went wrong for our preferred candidates and have consulted with a diverse group of Second Amendment activists for how best to move forward following Murphy?s devastating victory. Simply put, we don?t have time to pity ourselves, and the New Jersey Second Amendment Society is already formulating new political strategies and developing citizen action plans to counter the Murphy Administration. For those ready to get involved and help fight back, the following is our framework moving forward, and we?d love to hear your ideas and feedback:

The New Jersey Second Amendment Society is calling on the NJ Legislature to end senseless violence by allowing the citizens of New Jersey the ability to protect themselves. The facts are clear: the carnage created by a deranged and mentally-ill individual at a Texas church was stopped by a good Samaritan who shot the madman with his rifle. 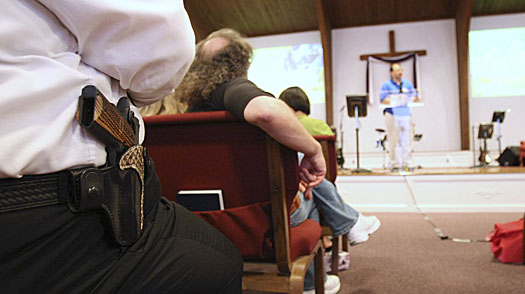 Save our State and Second Amendment Rally this Sunday!

President?s Message: Our War Against Phil Murphy Is Working

For the past year the New Jersey Second Amendment Society has been busy putting together the best political team that we can afford. From political analysts and advisors to social media experts, we worked hard for our members and supporters to find the absolute best. We are grateful for those who volunteered or helped the NJ2AS because of one thing: their love and passion for the Second Amendment.

The New Jersey Second Amendment Society (NJ2AS) exists to defend, protect, and preserve our second amendment right to bear arms from public officials that disdain, disregard and disrespect the constitution. Furthermore, NJ2AS is equally committed to reclaiming all of the rights we have lost to radical New Jersey politicians that have willfully chosen to empower criminals.

It is by these measures we judge the fitness of candidates for public office.

First and foremost, on behalf of the New Jersey Second Amendment Society, we offer our deepest condolences to the victims of the massacre in Las Vegas, including family and friends.

DC May Issue CCW Struck Down, Rehearing Denied: What This Means for NJ 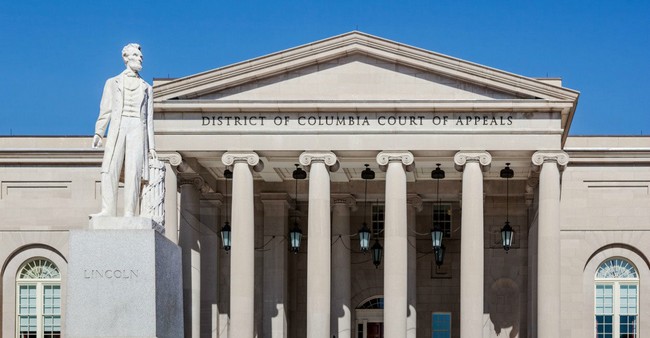 In July of this year, the DC Circuit Court of Appeals struck down Washington DC's "may-issue" concealed carry laws. Since then, Second Amendment supporters across the country - particularly those in may-issue states like NJ, NY, CA, etc - were waiting to see if the liberal-dominated DC Court of Appeals would rehear the case before the full court and reinstate DC's draconian gun control laws. Fortunately, by a unanimous vote, the court denied a petition for a hearing - essentially striking down DC's gun control laws.